Another New Mirrorless Camera from Canon before 2023?

Another New Mirrorless Camera from Canon before 2023?

Canon could announce a new mirrorless camera before the end of the year. Canon Rumors is reporting that Canon will release an EOS R100 (stylized as R X00), a camera that looks like a budget version of its EOS M lineup. The EOS R100 will feature a 24-megapixel APS-C sensor, DIGIC X processor, 4K video recording, 12 fps continuous burst mode with the mechanical shutter, Dual Pixel AF II, and a 1.04 million dot Vari-Angle touchscreen.

This feature set is much less robust compared to other entry-level full-frame cameras already released by competitors like Sony and Panasonic – it’s also worth noting that no viewfinder will come with this model and it will definitely be very small given its lack of reflex mirrors. I would expect we see affordable RF-S lenses or even Milvus lenses attached to these bodies despite their lower cost; this will undoubtedly increase sales for both slow-moving products in Canon’s lens lineups and their main mirrorless system overall.

Canon Cameras
Thinking about a Photoshoot 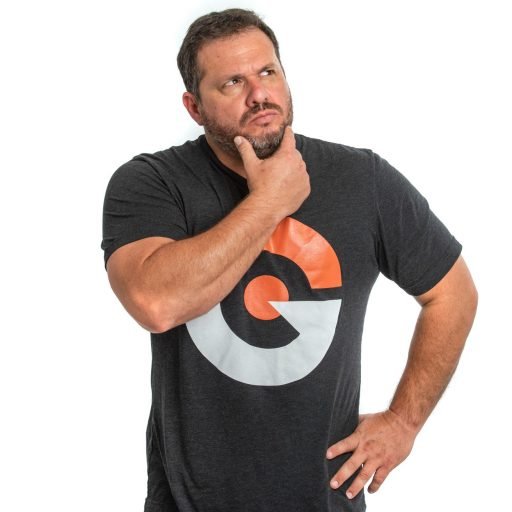 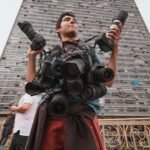 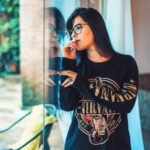 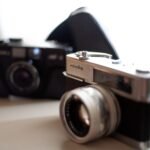