What is a DSLR?

Grey Bug Photography > Blog > Equipment > What is a DSLR?

What is a DSLR? 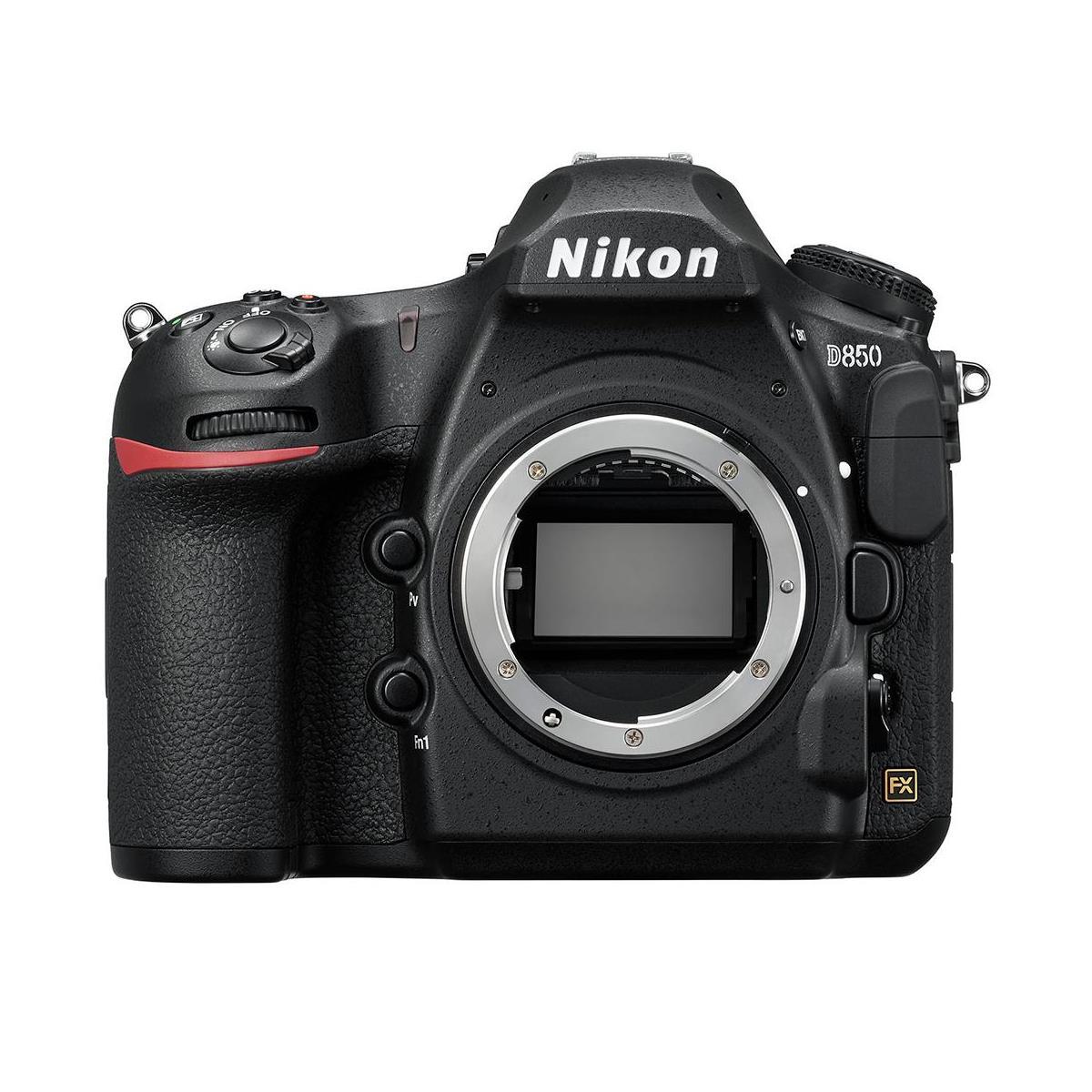 If you’re a photographer, you might have heard the term DSLR before. If not, it stands for digital single-lens reflex. This type of camera is a digital camera that has an interchangeable lens and uses an optical viewfinder to help photographers compose their shots. A DSLR uses a reflex mirror mechanism to reflect light from the lens into an optical viewfinder/pentaprism system that allows photographers to see exactly what they’ll be photographing before taking a picture with their camera. The DSLR also includes a pentamirror (or pentaprism) that flips out of the way during picture taking so that light from the lens can hit the sensor instead of being reflected onto a secondary mirror or prism system.

A DSLR is a camera that lets you take pictures by pressing a button.

DSLR cameras are the type of digital camera that you’re most likely to see in an amateur photographer’s hand. They’re excellent for taking photos and videos, whether you’re into sports, travel or just want to capture a moment with your friends.

When you press the shutter button on a DSLR camera, it causes two things to happen: First, it opens up the shutter so light can hit the sensor; then it closes off this opening so no additional light gets in. This process is called “exposing” because it exposes your image onto film or memory card (depending on which type of technology your camera uses). The amount of time that passes between these events will determine how much light gets into your picture—the longer that period lasts, the darker and less clear your image will be (though sometimes this effect can also serve as an artistic choice).

Some people use the term DSLR to refer to any digital camera with a detachable lens, but this is incorrect because there are also mirrorless cameras with interchangeable lenses.

DSLR stands for digital single-lens reflex. The name is a bit misleading because it implies that all DSLRs have interchangeable lenses and viewfinders that show you exactly what the lens sees. While this is true of some DSLRs, many high-end mirrorless cameras also have these features. So while the term DSLR describes one aspect of these cameras’ designs, it doesn’t describe them as accurately as “mirrorless” or “interchangeable lens” would.

Some people use the term DSLR to refer to any camera with a detachable lens—but this is incorrect because there are also mirrorless cameras with interchangeable lenses (think Sony A7S).

The defining feature of a DSLR is a reflex mirror.

A DSLR is an acronym for a “digital single-lens reflex” camera. A DSLR has a lens that projects the image onto the sensor, which then converts it into digital data.

The defining feature of a DSLR is a reflex mirror. This reflects light up through the lens and into the viewfinder, allowing you to see exactly what your lens sees—and also what your sensor sees (so you can check focus). It even allows you to see what your picture will look like before taking it! 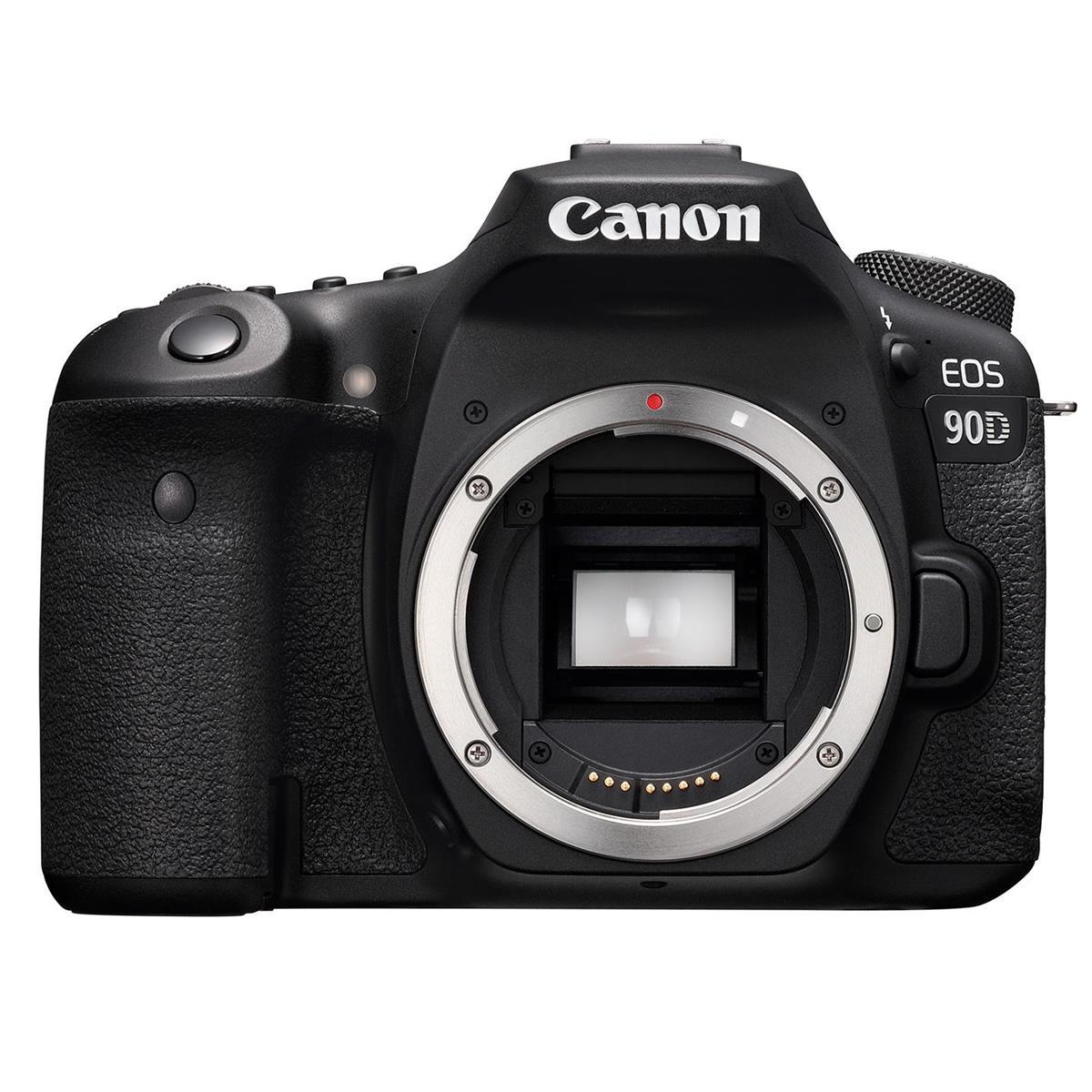 A reflex mirror bounces light through the lens up into the pentaprism and then down into an optical viewfinder at the back of the camera.

A reflex mirror bounces light through the lens up into the pentaprism and then down into an optical viewfinder at the back of the camera. The mirror flips out of the way during picture-taking, but when you’re viewing images on your computer or on a television screen, it reflects that image back to you so you can see what you’re looking at.

Most people have probably heard the term “sensor” used to describe a digital camera. But when you are looking through a viewfinder on a DSLR, you are actually looking at the scene through your lens’s optics and not through the sensor itself (your sensor is inside the camera body). The viewfinder is just a small window that allows you to see what the lens sees—it has nothing to do with how your image will be captured or processed by the camera.

By contrast, when you point your smartphone at something and press record, it captures an image that was created by its sensor. While this is convenient for everyday users who want to take quick photos without fiddling with many settings, it can make things difficult if you want more control over how an image looks in terms of brightness levels or color saturation.

In a DSLR, the reflex mirror flips out of the way during picture-taking so that light from the lens can hit the sensor, which records the photo as an image file.

Your DSLR has a mirror that flips out of the way during picture-taking so that light from the lens can hit the sensor, which records the photo as an image file. When you are done taking pictures, it flips back into place. The reflex mirror lets you see what your camera is seeing through its viewfinder while you compose your shots.

The mirror in a DSLR makes it possible to take pictures without framing them on a screen and gives the camera many of its impressive abilities, such as capturing fast action and shooting in low light conditions.

A DSLR camera has a reflex mirror, which is used for viewing when taking photos and framing shots on the viewfinder. When you press the shutter button, the mirror flips out of the way so that light can reach your camera’s sensor and capture an image.

A DSLR camera is one that allows you to see the scene through its lens. That means you can use your eyes for framing and composing shots, without having to look at a screen.

How does this make things easier?

A DSLR is a camera that has interchangeable lenses and a reflex mirror. This means that you can take pictures by pressing a button rather than having to compose them on a screen or viewfinder, and the DSLR gives you many of its impressive abilities, such as capturing fast action and shooting in low light conditions.